Hemorrhoid should be treated only when patient starts complaining of them. In case of symptomatic hemorrhoids, the first line of treatment includes dietary modification. Adequate fluid intake and increased fibre in the diet are recommended to treat hemorrhoids. If dietary modification doesn’t work, then various procedures like sclerotherapy, banding, medication or infrared coagulation are recommended to treat second or third stage hemorrhoids. Also, in case of large external hemorrhoids or fourth stage hemorrhoids, case is referred to surgery. 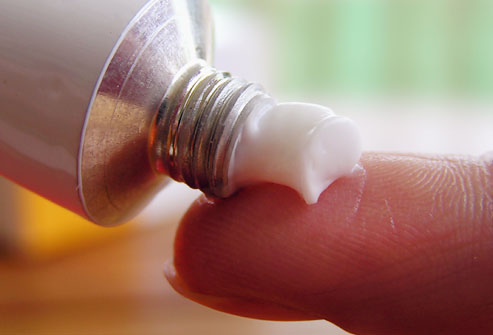 The treatment of hemorrhoids depends on the site of hemorrhoids whether it is internal or external. Various medications are prescribed to relieve the patient from pain and strain.

The only precaution that should be taken while using these ointments, that these creams should not be used for longer period as they can cause thinning of the skin with over use.

If conservative medical therapy is not enough to treat hemorrhoids, then one should not take longer time to go for minimally invasive procedures. These treatment includes: